John Locke begins An Essay Concerning Human Understanding, published in 1690, with a bold, empiricist aspiration: to demonstrate that all knowledge obtained by the Understanding is grounded in the faculty of sensation. Locke writes that he intends to show how agents “barely by the use of their natural faculties, may attain to all the knowledge they have, without the help of any innate impressions; and may arrive at certainty, without any such original notions or principles.” A competing, established opinion, he writes, claims that the Understanding depends in part upon “primary notions, koinai ennoiai, characters, as it were stamped upon the mind of man; which the soul receives in its very first being and brings into the world with it.” Locke does not say here which philosophers he has in mind in his rebuke of this theory of innate ideas, though the view resembles a psychological and epistemological position affirmed decades earlier by Descartes and also one by Locke’s contemporary G.W. Leibniz.

Arguably, many early 20th-century Anglophone philosophers shared in a Lockean repudiation of innate ideas. Logical positivists, logical empiricists, and psychological behaviorists could embrace a rebuke of innate ideas as a point in favor of scientific rigor and against the excesses of a priori metaphysics. A notable challenge to these 20th-century views came from Noam Chomsky, who writes in an article in Synthese in 1967 that “contemporary research supports a theory of psychological a priori principles that bears a striking resemblance to the classical doctrine of innate ideas.”

Here, Chomsky puts forward several arguments in favor of this claim, including the argument that language learning in humans has an aspect of creativity: when children achieve linguistic competence, they gain an ability to produce new phrases and sentences that are distinct from “familiar” sentences that they have already seen or heard and also distinct from generalizations of familiar sentences present in their learning environments as stimuli. 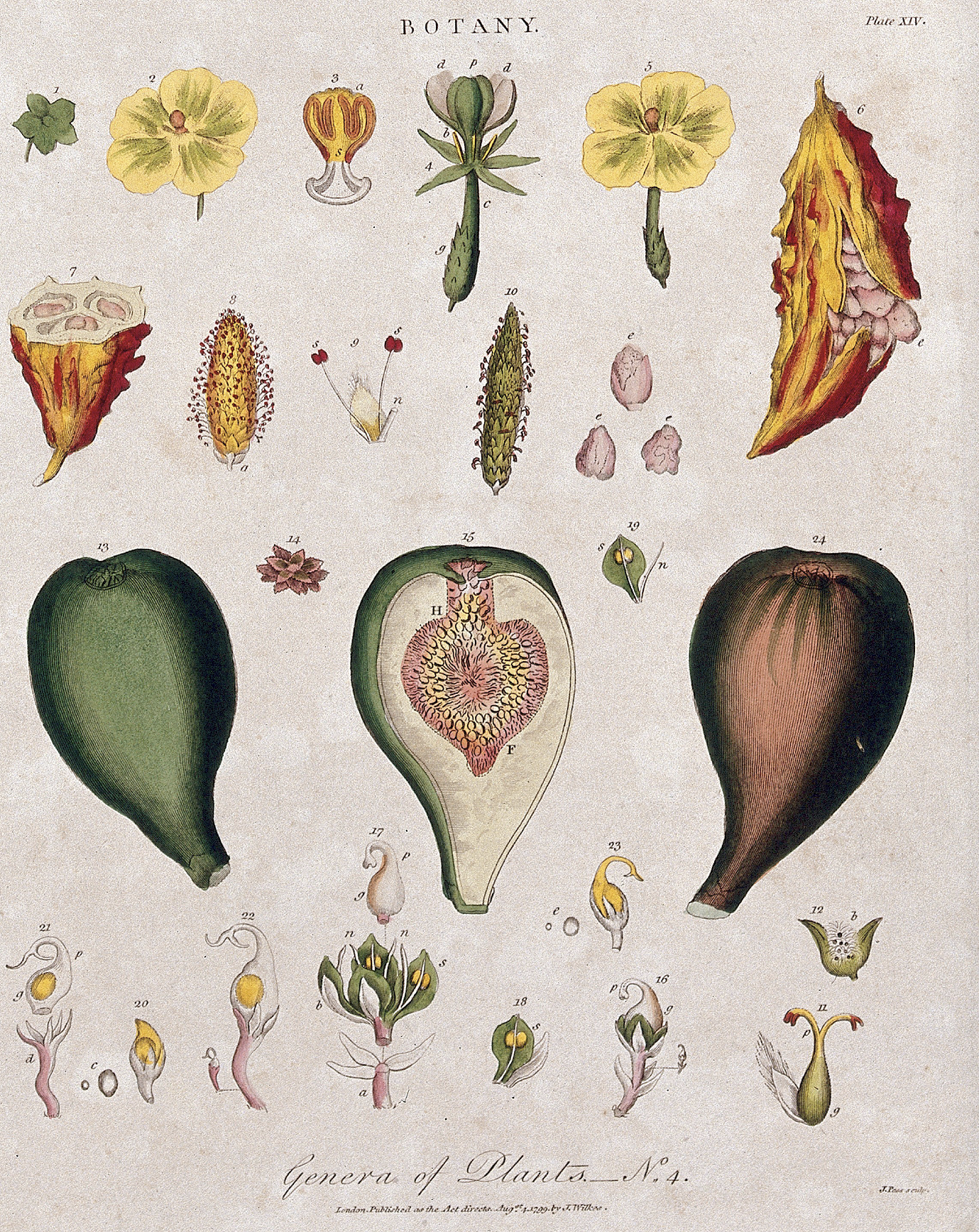 In the same year, E. Mark Gold published an article which proposes a formalized paradigm for learning from stimulus examples—now called the Gold learning paradigm—and also a general but very powerful unlearnability theorem about language acquisition in this paradigm (today called Gold’s theorem). The unlearnability theorem states that many classes of languages (even fairly restricted classes such as the regular languages) are unlearnable in the formal paradigm from stimulus examples. For many cognitive scientists and philosophers, Gold’s Theorem provides strong (perhaps even incontrovertible) evidence for a Chomskyan innatism about language acquisition. Since Gold’s Theorem shows that classes of languages, such as the recursively enumerable languages, are not learnable from stimulus examples alone and since there are recursively enumerable natural languages that are learned by children, there must be innate psychological faculties or ideas which aid children in learning the languages that they do from their environments. This anti-empiricist attitude is described by Demopoulous (1989):

In fact the argument we are about to give seems to have been first suggested by Gold in his original paper. Then the argument against empiricism is that, within empiricist methodology, it is not possible to motivate constraints which are specific to the domain of objects learned, and thus the empiricist cannot in this way insure that acquisition will occur. But since the success criterion and data format are not in question, the empiricist position is untenable, insofar as it implies that any recursively enumerable language is learnable.