Explanation is itself hard to explain. Many theorists have maintained that explanation is a matter of giving answers to why-questions. These differ from answers to other interrogations like what-questions, which are largely the domain of reporting and description and how-questions, which are the domain of engineering and artistry. But there are still complications. For example, think about Jimmy McNulty, the homicide detective in David Simon’s anti-hero in his series, The Wire, standing over the corpse of man killed in a vacant apartment building while next to a Baltimore coroner. They might question here

Why did this man die?

Both, in their own way, are scientists. But they seek different questions. And the answers which will satisfy them, therefore, will naturally be different. Probably the coroner is asking whether the man died of apoxia, whereas Jimmy asks who murdered him.

In a coming work, The Foundations of Microeconomic Analysis, I characterize what I claim is the fundamental explanatory methodology of neoclassical microeconomics and, in particular, general equilibrium theory. I call the methodology analogical-projective explanation. The explanatory regime is based on a more general epistemological phenomenon which I call a deprojection. I focus here on what the actual mode of explanation rather than its applications.

Both of these are terms of art, but there is really nothing new about them other than the terminology. Analogical-projective explanation belongs to a family of theories of explanation known collectively (and perhaps misleadingly) as deductivist theories. The term is misleading because they are meant to cover explanatory methods like deduction and induction.

What do they have in common? All such regimes of explanation require that when someone is explaining to you, say, what is so-and-so, that someone makes an inference where so-and-so is the conclusion. Why is the sky blue, you ask me? Here is a deduction which explains it: every time light passes through a scattering medium, light is scattered in an inversely proportional way to its wavelength. Every wavelength of light becomes more visible the more it is scattered. For all visible wavelengths of the spectrum (i.e. those not including x-rays and television waves, etc), the family of blue-violet has the shortest wavelength. The preceding three claims are what the philosopher C.G. Hempel called universally-quantified natural laws (or laws of nature). When we add the following plain assertion, that the sky is a scattering medium, along with the rules of the predicate calculus, should yield the conclusion the sky is blue. In this case, the portion of the deduction not including the conclusion serves as a explanation for the conclusion.

Such explanatory inferences can be carried out in other inferential systems. Outside of predicate logic, Hempel spent much time focused on regimes of statistical inference for the purposes of induction. 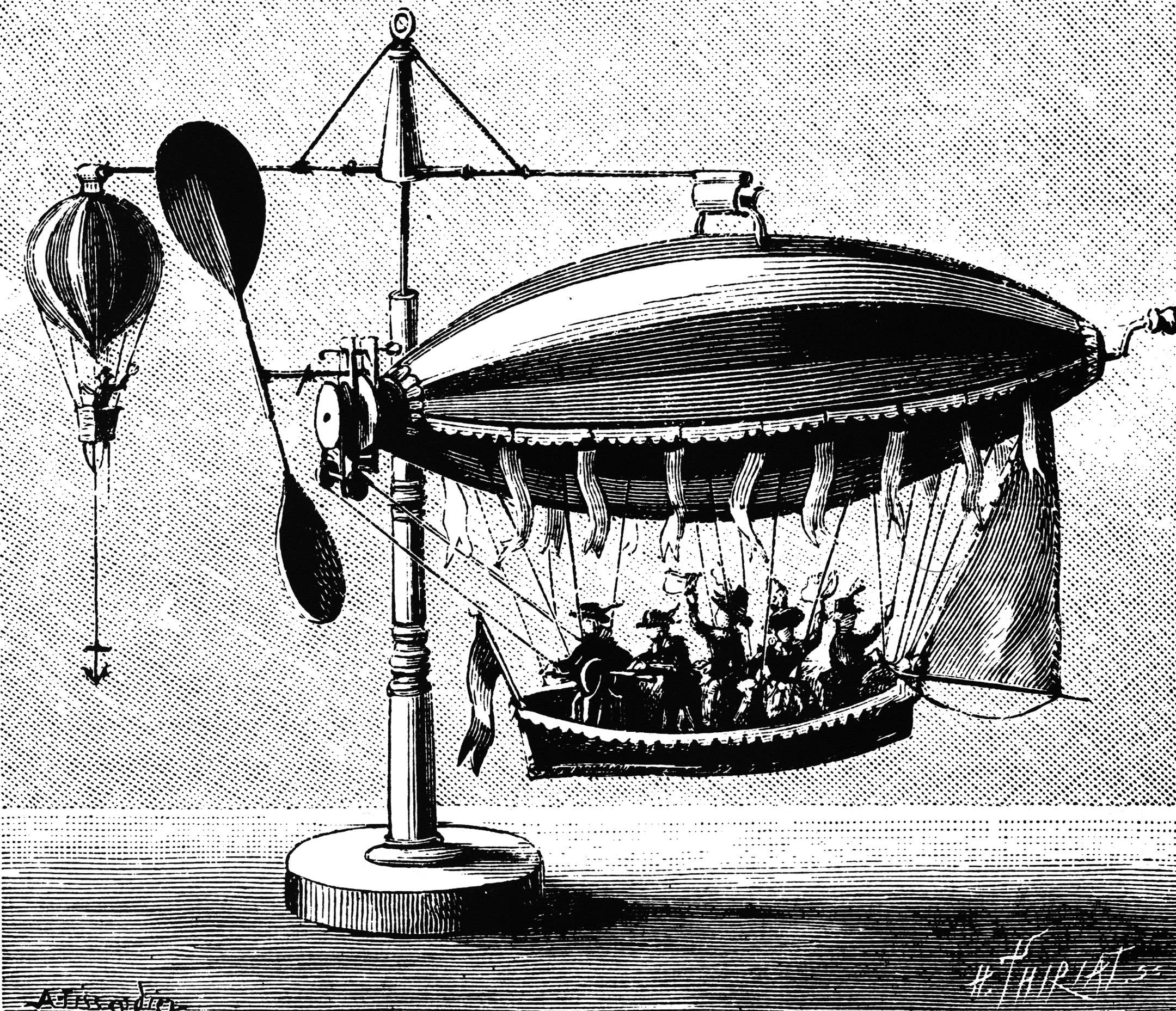 
The whole problem with deprojection starts from a worry that the ancient philosopher Sextus Empiricus has. He asks how induction works. It’s an astute concern. He asks what how you can infer something infinite from a base of finite experiences. I use the em-dash to pause a moment for reflection. Let me use it here —

That’s a pretty good point. Hume himself has a different sort of story. What he says is that such inductions depends on the Principle of the Uniformity of Nature. That is, if you try to deduce an inductive conclusion. If so you’ll have to say something like.

P1. All the swans I have seen in the past are white.

P2. Things are uniform according to my observations.

C. Hence, all swans are white.

Hume so claims that this second premise requires a little justification if it is to be true. I am not and do not pretend to be a scholar of Hume (just as with Sextus Empiricus), but what I believe is he thinks to get to (P2), you have to reason as follows

P1. All the observation I have had are mine.

P2. Things are uniform according to my observations.

C. Hence, things are uniform according to my observations.

Technically, in logic there is nothing wrong with this deduction if you take (2) as a plain premise, but it is hard to stomach here. I shall use as my abbreviation for premises. An element of must be hard truths we face as humans without explanation. There are no two ways of saying it.

Hume’s complaint is that if you try to deduce induction, you run into reiteration. In computation, that rules is sometimes called NOOP for no operation. In logic, Reit. Now if all that computers did was NOOP and a logic had was Reit, they would be doing very little work indeed. That logic would not be able to infer anything and the computer would be an empty, humming box just consuming electricity and telling us nothing. The worry is real.

The trouble with this sort of skepticism is we know that the Neyman-Fisher-Pearson style of hypothesis testing has helped human beings make significant advances in biology, epidemiology, and pharmaceutical science. Are they subject to the older, skeptical doubts of David Hume and Sextus Empiricus? Their argument does not have the same form. What is their form?

P1. We believe that humans are immunologically similar to our sample, with high confidence.

P2. We have exposed them to Plasmodium and half of the sample acquired malaria.

C. Hence, with -value less than , half of humans will acquire malaria by random chance after Plasmodium exposure.

The addition of the -value is a deprojection of the claim in (P2). What they make is an analogical argument which is predictive. Let’s explore this further.