Alan Turing’s article, Computing Machinery and Intelligence, puts forth a well-known test for the intelligence of a digital computer. The test is based upon a cocktail party pasttime known as the Imitation Game. In the game, there are three participants: a man, a woman, and an interrogator. The woman and man are separated from the view of the interrogator, and the interrogator communicates with them via teletype (or some other typewritten medium). The man and the woman are identified by labels which do not reveal their gender (for example, “A” for the man and “B” for the woman). During game-play, the interrogator poses questions to A and B. The man’s task is to convince the interrogator that he is the woman while the woman’s task is the same. After some predetermined period of time (perhaps 10 minutes), the interrogator must determine the gender of the two contestants. A wins if he tricks the interrogator into believing that he is a woman. B wins otherwise.

The Turing Test is a modification to the Imitation Game where a digital computer plays the part of A and a human (of any gender) plays the part of B. Here, A’s task is to convince the interrogator that it is a human while B’s is to convince the interrogator of the truth. If A wins this game, the computer passes The Turing Test. Passing the test, Turing claims, is a meaningful, telltale sign of machine artificial intelligence. I shall use the term “machine” to mean “digital computer.” By “digital computer,” I shall mean the kind of electrical device equipped with a processing unit and memory. I shall be more explicit when I intend to refer to Turing machines, which are abstract, hypothetical rather than electrical devices. I shall also use X Machine or an “X application” to refer to a digital computer running the algorithm X. . The Turing Test has spawned an immense literature in several subfields of cognitive science. Arguably, it is also part of the reason for the pride of place given to question-answering in natural language processing (and AI in general). 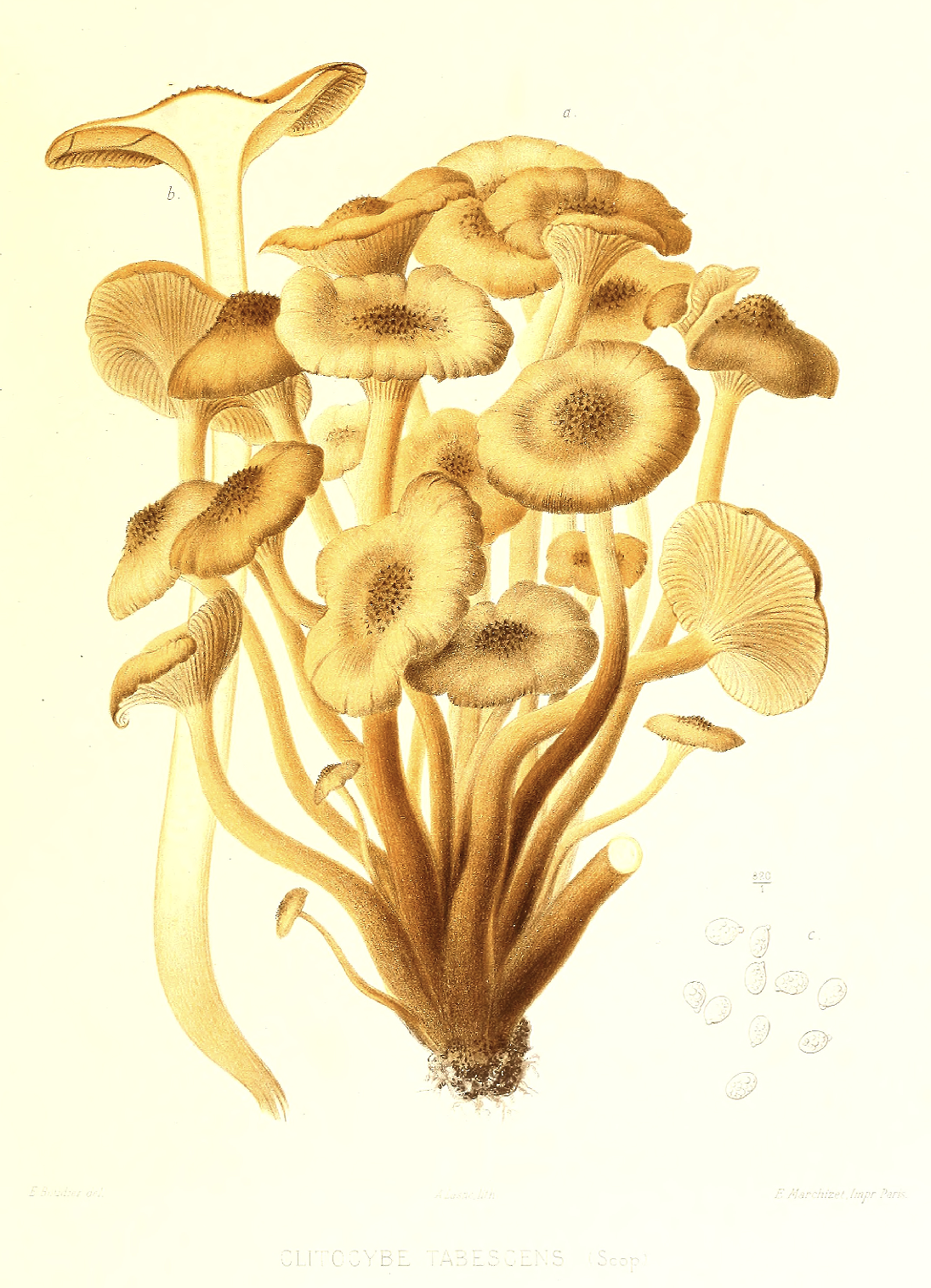 
Nevertheless, in philosophy, the importance and meaning of The Turing Test have been a matter of longstanding controversy. I shall try to argue in what follows that there is a central insight about artificial intelligence embedded in Turing’s proposal: artificially intelligent systems would be able to solve a general class of problems without being debilitated by problems of exponential explosions in time and space complexity. In this respect, they are like human minds and unlike garden-variety computer programs like word processors, search engines, and calculators, all of which are designed to solve a very specific and fixed range of problems. END_OF_DOCUMENT_TOKEN_TO_BE_REPLACED